Can Exercise Heal a Fragile Mind?

Can exercise help with mental health issues? Can it fight depression, stress, and anxiety alongside counselling and antidepressant medication? Which exercise is best at fighting depression and anxiety? 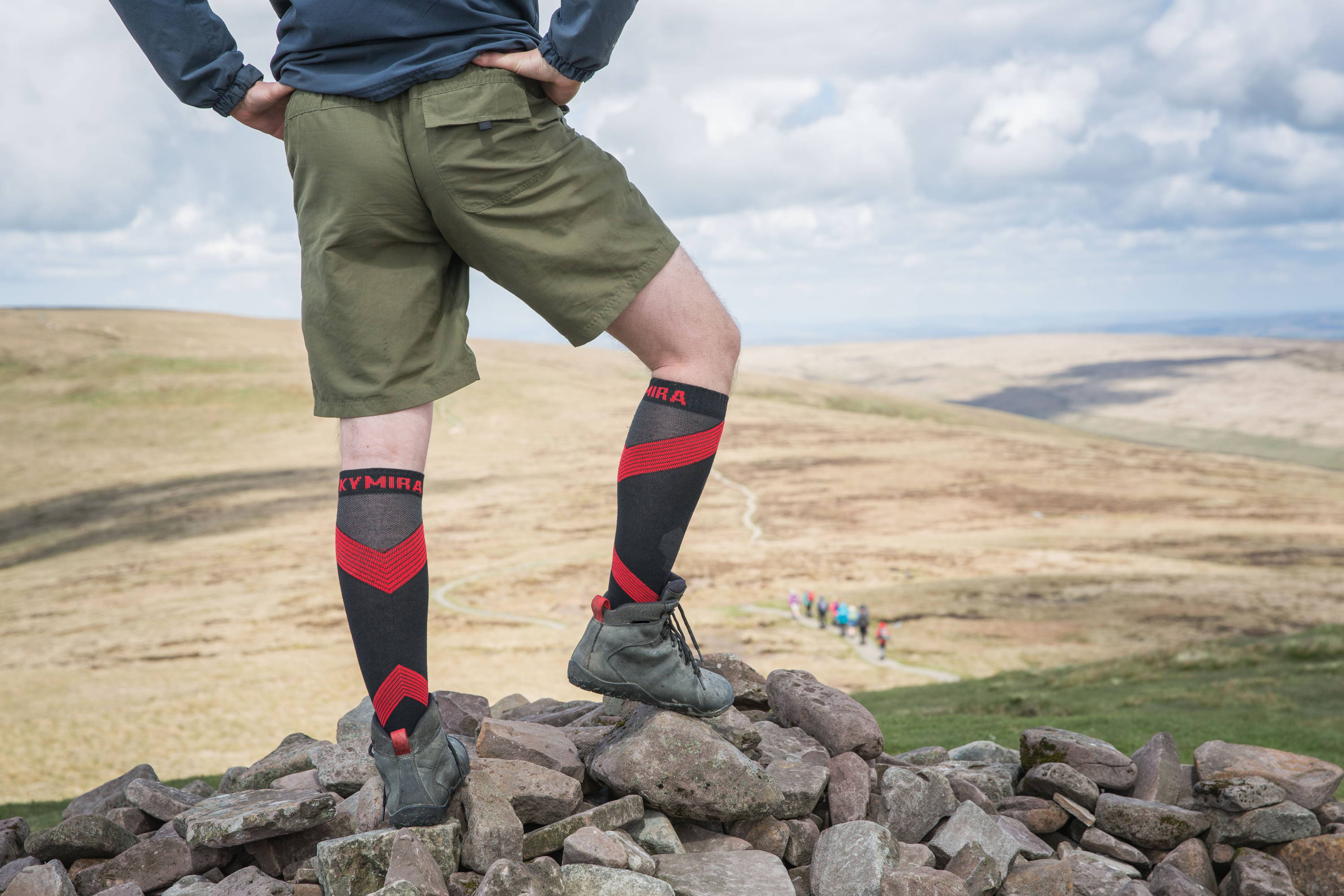 Is exercise a drug-free cure for mental illness?

How many of you have noticed the gradual emergence of mental health discussion in mainstream media? Advocates for awareness include members of the royal family - William, Kate and Harry - who have candidly discussed their personal experiences of mental illness. I wonder if it is just me, but things like this seem to represent a paradigm shift in attitudes to this topic and embrace the susceptibility of any of us to succumb to periods of a fragile mind.

We are living longer and as our bodies betray us occasionally with physical maladies, so too our brains throw out emotional blips. Depression isn't a discerning creature and wealth and success are no fortress against ambush by the black dog; as demonstrated by high-profile or celebrity suicides. In modern times, anti-depressant medication and counselling are usually offered to attempt to restore the brains equilibrium. So how successful is exercise when thrown into the mix? Can it heal a fragile mind?

A 2011 research publication endorsed the benefits of exercise and stated that it can be as effective as medication or psychotherapy. Many doctors agree - and recommend exercise as a way to help alleviate the symptoms of mental illness on a more long-term basis. Indeed, depression, anxiety, and stress can all be quashed with a feel-good dose of exercise-induced endorphins. These endorphins are mother nature's natural opiate and come direct from the pituitary gland in the brain to flood an individual with feelings of pleasure or euphoria.

So which exercise is best to induce this natural high? Well, firstly let's go back in time when human beings evolved, rose from all fours and started walking then running. Approximately 5 million years later, it's unlikely you will be running to hunt down your next meal. Instead, like millions of others worldwide, it will be your preferred form of exercise. Running is a sure-fire way to stimulate the opiates and let's face it, the term ‘runners high' was created for a reason. Put the question ‘has running helped alleviate depression' into a search engine and there is a plethora of results testifying to its depression and anxiety-busting powers.

Cycling is also recognised as a super-endorphin-producing activity and you only need to drive around a few country lanes at any given weekend and you will see the clear lycra-clad evidence. Indeed recent statistics lend weight to cycling's soaring popularity with 2 million adults now using pedal power every week. 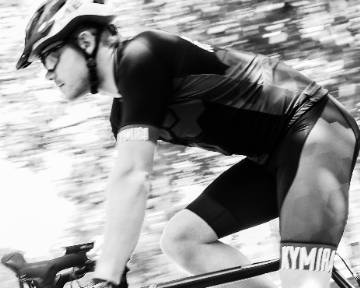 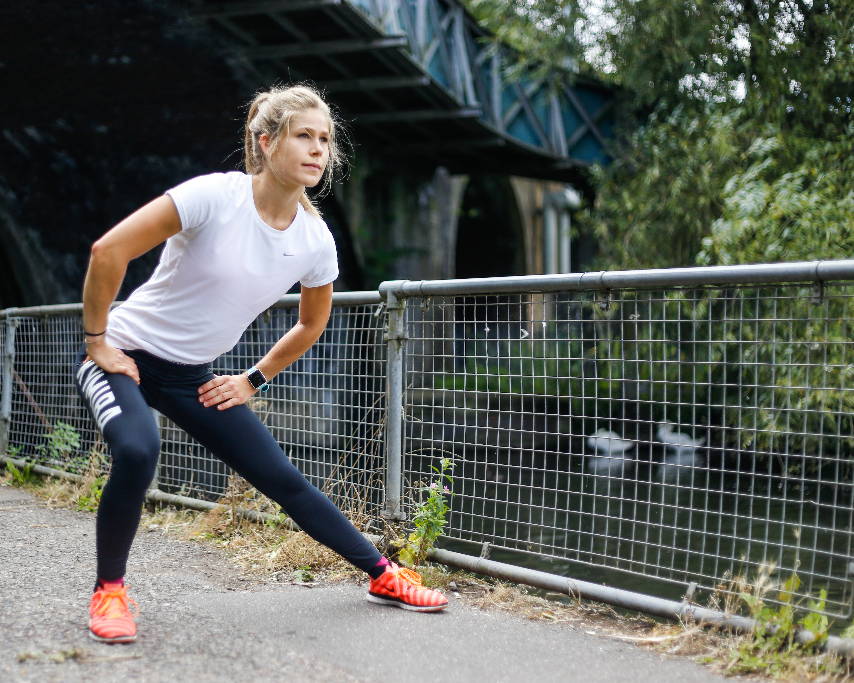 Less sweat-inducing, but with significant mental health benefits is yoga and a 2010 journal showed a marked reduction in anxiety symptoms amongst those who practice regularly. On a personal note, for those of us whose minds rarely seem to switch off; yoga can create a much-needed oasis of mental calm and stillness.

Reassuringly, you don't have to be attempting to emulate Mo Farah's running prowess or Chris Froome's Tour de France triumphs as a 2017 study demonstrated that just one or two hours exercise a week can bolster mental health. So, whether it's training for an Ironman Triathlon, regularly running 5km or even just dancing joyously in your lounge; if it makes you feel good and allows positive vibes and colour to wash over the black dog, then it is unquestionably hugely beneficial.

Let us know in the comments below your thoughts on the article and whether exercise has helped you overcome a fragile mind? Which exercise gives you the best dose of endorphins?