How to Avoid Knee Pain For Runners

If you’re a runner, I’d be willing to bet a sizeable chunk of change that at some point you’ve suffered from some degree of knee pain. It’s almost a certainty for most of us, unless you’re either very lucky or very well-prepared! If you're a runner, I'd be willing to bet a sizeable chunk of change that at some point you've suffered from some degree of knee pain. It's almost a certainty for most of us, unless you're either very lucky or very well-prepared! 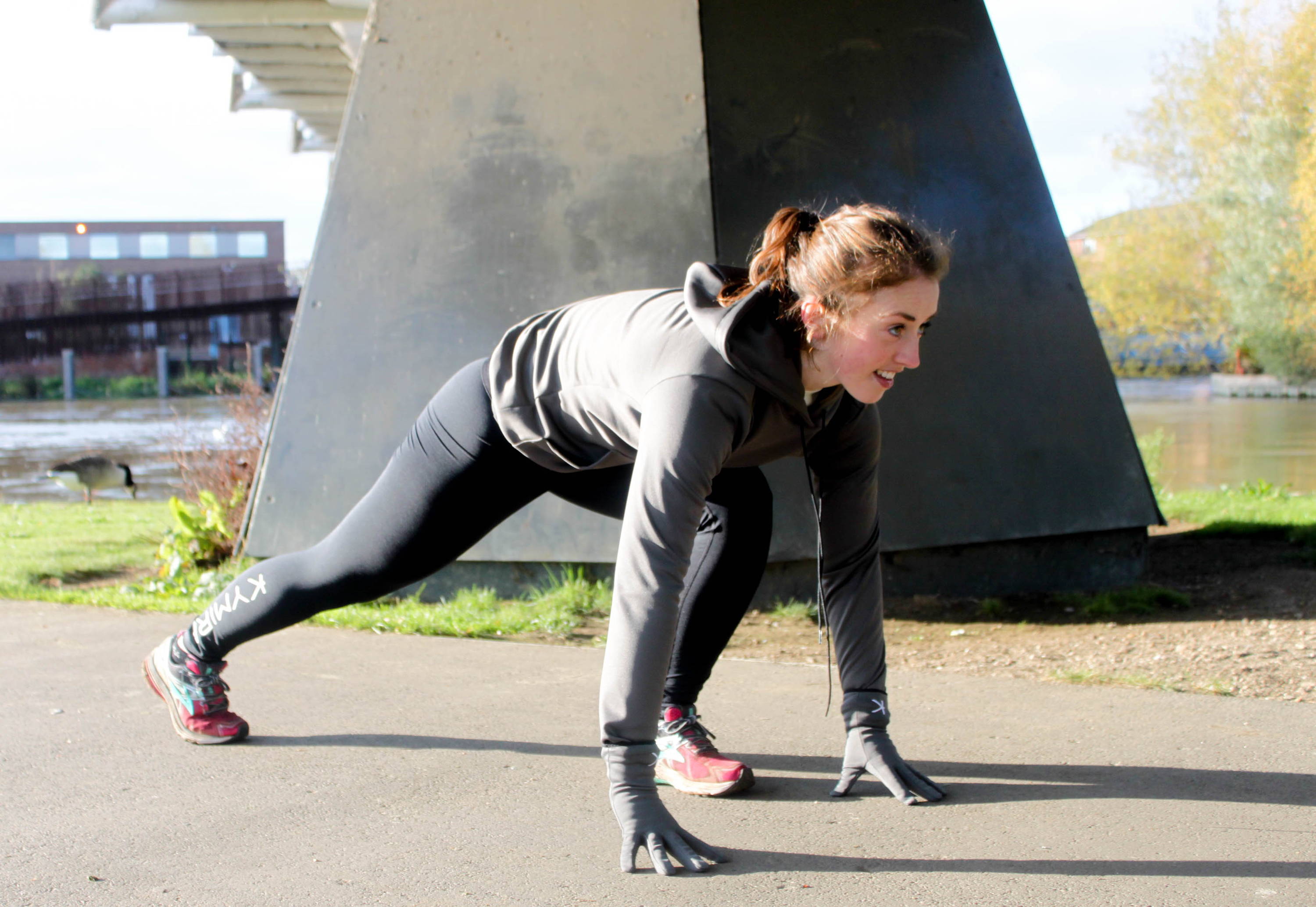 Knee pain needn't be the case though, because with effective management you can protect your knees against the vast majority of running related injuries.

Before we get into the details, we have to establish the different types of knee pain, because all of the corrective exercise in the world won't do anything if you have an underlying condition. If you have something like arthritis, that's an issue that will need specific professional help.

If any other issues are ruled out, then read on and remove your runners knee pain for good – it won't be as difficult as you think.

Lack of strength in particular muscle groups, leading to poor technique and biomechanics

In this article we're going to look at the ways we can correct for these issues and provide you with a series of specific exercises and suggestions to help you eradicate running-related knee issues for good.

Lack of Strength, Leading to Poor Technique and Biomechanics

For those of you who don't know, the word biomechanics relates to the study of movement in living structures. When we refer to biomechanics in relation to running, we mean technique, joint angles and overall movement quality because these have a knock-on effect on other areas of the body.

When we have weak muscles, they lack the ability to stabilise and support joints effectively. Many runners shy away from strength training through fear that they'll bulk up and add too much muscle, but that needn't be the case if it is done correctly.

Weak glutes in particular contribute to the vast majority of knee issues in runners. Weak glute muscles allow the knee to ‘cave' during the midstance/impact/absorption (depending on the terminology you like to use) phase. Over time, this causes pain and injury.

How to Tell if you Have Weak Glutes

Stand in front of a mirror and perform a body weight squat – if your knees ‘cave in' or move to the middle of your stance, you have a glute weakness issue.

Corrective Exercises for Glutes (2 x 20 of all)

The quadriceps (front thigh muscles) are also responsible for knee stability. Making sure you have strong quads also helps to off-set a lot of the impact forces on the knee. Performing the single leg squats and walking lunges will help this issue, so they won't need additional exercises.

You have your ‘show' muscles and your ‘go' muscles. The show muscles are the ones that we like to show off on the beach – think your typical gym goer. For runners, the ‘go' muscles are arguably more important – they're known as the posterior chain and include the calves, hamstrings, glutes and muscles of the lower back.

These help us to accelerate, but they also apply the brakes. If your posterior chain is weak it can affect running technique, which has a knock on effect onyour running biomechanics and ultimately, helps to contribute to knee problems.

Corrective Exercises for the Posterior Chain(3 x 12 of each)

If you have a weak core, you can allow too much rotation in your upper body as you run. Given your core and hips are all attached, the upper body rotation affects what happens in your lower body, so there's a secondary issue there.

The muscles that both create and resist rotation in the core are the obliques, so by strengthening those as part of an overall core training strategy you'll correct this problem.

Corrective Exercises for the Core

If you're suffering from knee pain and have already employed a strength training programme to eradicate any muscle weakness issues, the next step will be your footwear choice. If the footwear doesn't suit your biomechanics it could be making your problems worse.

Take the time to visit a specialist running shop to have your gait assessed – you may be wearing the wrong shoes for your requirements. If you over-pronate for example, there'll be certain brands or sole shapes you should avoid.

Once you know what you should be wearing, you'll effectively remove footwear as being a cause of knee pain.

It's likely that your knee pain comes from a multitude of factors, rather than a single cause. Making sure you're strong where you need to be, running smoothly and with good technique whilst wearing the right shoes should see the runners knee pain disappear.

Check out our running range for additional running performance improvements.

Why Infrared Clothing Could be Your Secret Weapon

Cold Weather Warm Up for Runners

Runners – Learn How to Improve Your Tendon Health