The switch from a meat-based diet to a vegetarian or vegan one, is on the rise amongst athletes and it is being hailed as giving them a training edge. Why this switch and what are the pros and cons? 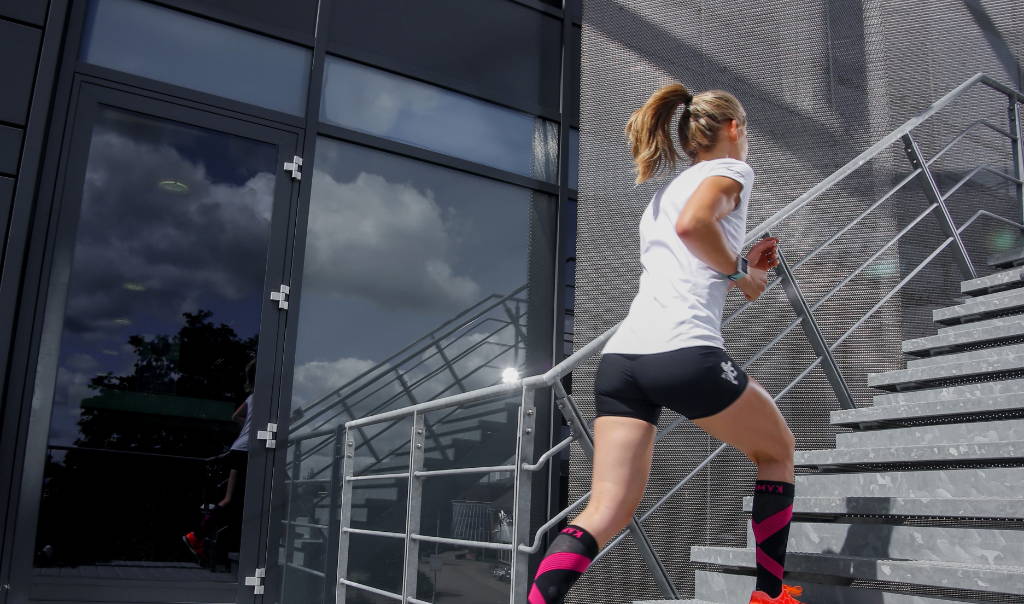 ...is it Rocket Fuel for Athletes?

In case you missed it a few weeks ago, and it would have been easy to amidst the media's frenzy about a certain Royal wedding; here in the UK, it was National Vegetarian Week (14-20 th May). As a seasoned herbivore, I tend to give a friendly acknowledgement to this annual culinary jamboree and nothing more.

I am a vegetarian and have been since I was 14, in the bygone days pre-internet (yep kids- we survived without snapchat soft focus filters). There was no platform to advertise this choice. No photos posted to show that I was eating home cooked kale-filled lentil lasagne. Actually, I was more likely to be found eating a ready meal macaroni cheese.

Vegetarianism tended to be less of a health-based choice then. ‘Meat is Murder' proclaimed the happy soul that was Morrisey, and certainly for me that was the point. The roast beef dinner actually was one of those sweet-natured cows I saw in a nearby field. And that association, once made, was impossible to shift.

As a member of several vegetarian Facebook pages, I am aware though that Veganism is taking all the glory for many plant warriors, with some hailing it as the tougher younger sibling that flexes its pulse-grown muscles to a phlegm-filled dairy-swilling vegetarian relative.

These days a plant-based diet is seen both as a kinder choice but also a healthier choice. Bill Clinton; yes, him with the cigar and the sexual relations that didn't include, well, sexual relations. A heart by-pass scare transformed him from middle-aged paunch and pronounced jowls to a super lean healthier version. He went straight to the full monty version of the plant-eating diet with vegetables and pulses replacing his self-proclaimed hamburger eating fetish. Before and after shots of him regularly resurface amongst the media and I am truly fascinated by the metamorphosis. The animal fats quite literally dissolved from his frame and he looks-well dare I say it, not bad for a septuagenarian.

Vegans can train hard too

This shift from meat protein to plant protein is a huge one. Think of Stallone's Rocky, gulping down eggs and presumably shifting his way through a stack of Philadelphia's finest rib steaks to become the celluloid champion of the world. Well pause that thought and look to real-life world champion Carl Lewis who attributes his phenomenal success to the switch to a vegan diet. Like many who have changed to a plant diet, he subverts the meat-fest norm; that meat is not needed to train hard. Pulses and vegetables do the job just fine.

As with many things in life, there is a downside to ditching the meat. Iron is more readily absorbed into our bodies via animal-based sources. And anaemia isn't fun. It's a pale, short-breathed, tired bundle of misery that is not conducive to the rigours of exercise. However, as long as you are mindful of your plant-based choices, and chow down regularly on wholegrain foods, legumes and green leafy vegetables, it is avoidable. The human body is strong and adaptive and can run like a fine-tuned engine with or without meat.

So, the shift from vegetarianism as a predominantly ethical choice to a healthier eating one, embraced by athletes, is happening. Alongside the most technologically advanced clothing, such as that offered by KYMIRA Sport, it is now seen by many as giving them the upper-hand in their chosen sport. Perhaps in a few years, it will become more than de rigueur and instead the choice of the majority.

Indeed, for many athletes it has been proclaimed as the rocket fuel that can make the difference between a good performance and the best possible one. What is clear though is, right now, the march of the plant-based diet is showing no signs of abating.